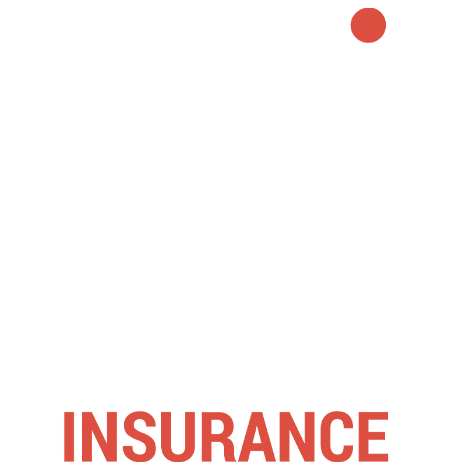 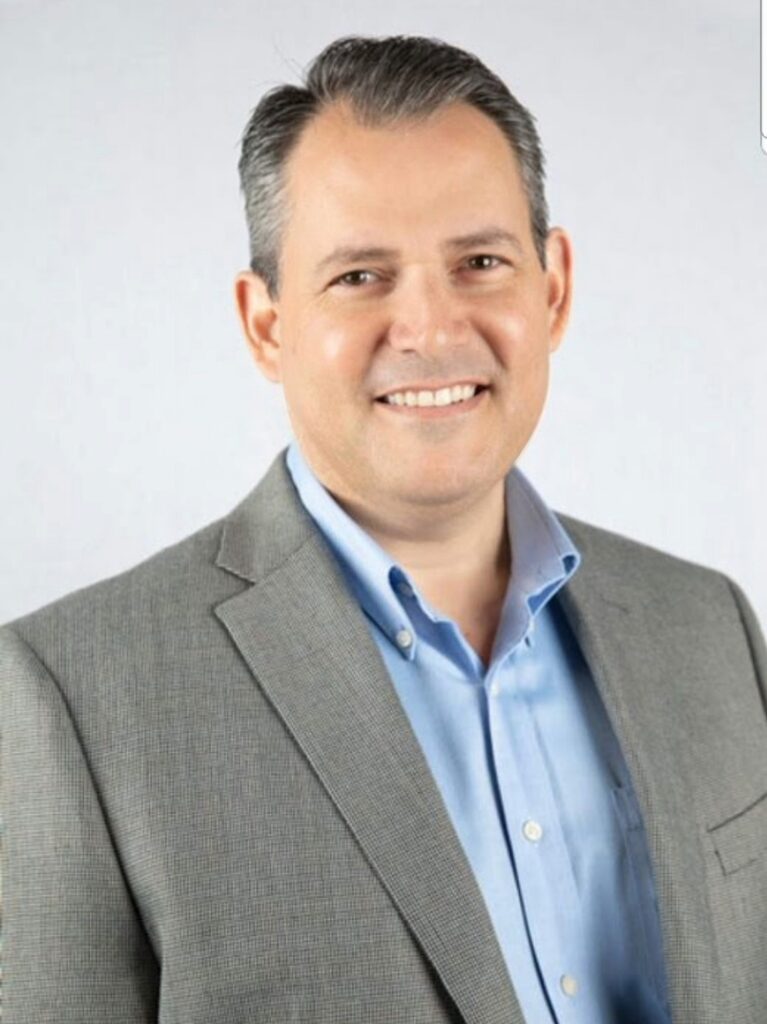 We Are Your Local Independent Agency

Lacayo Group Insurance is an independent insurance agency helping seniors in Florida and Texas choose the right Medicare coverage for their needs and budget. And we do it for FREE.

Designing his services on a foundation of simplicity, trust, and integrity, Gustavo Lacayo is a renowned Medicare insurance professional who aims to not only meet client expectations, but exceed them every time. As the founder and owner of Lacayo Group Insurance, Gus features an extensive background involving the intricacies of the industry and has built a strong reputation for transforming health insurance enrollment into a process that is seamless, enjoyable, and above all, successful.

Born and raised in a loving home with core family values, Gus has always been an altruistic individual — committed to leaving positive impacts on a granular and societal level. He also had resilience and an embedded entrepreneurial spirit instilled in him at a young age, which became the catalyst for him to launch his own textile business with his father in 1995 upon earning a BA in Economics. However, the market became exceptionally flooded and competitive, resulting in Gus tapping into the insurance industry in 2013 to continue within the sales field. Much to his surprise, Gus fell in love with insurance processes and helping people in this light, all while saving them immense time, money, and hassle along the way. After spending 4 consecutive years as an independent agent, Gus later established Lacayo Group Insurance in 2017, which now contains 30+ agents and only continues to grow.

As a professional driven by passion, nothing makes Gus happier than raising the insurance industry standards bar and proving that discovering quality Medicare Advantage/Supplement plans can be a fun and harmonious experience. He has a genuine ardency for his career, has no room for mistakes, mistreatment, or misdirection, and enjoys delivering seniors rich Medicare solutions that align perfectly with their needs. This, in conjunction with his rooted ability to cultivate robust working relationships with his clients and his expanding team at Lacayo Group Insurance, can solidify your confidence you will receive the abundant support you deserve to make the best Medicare plan decisions for yourself — now and for your future.

Overall, Gus is fueled by helping others and takes pride in empowering seniors with deep Medicare information and quality eligibility insights that guarantee them optimal, tailored protection. However, when he is not working, you can find him spending time with his wife of 13+ years and their 4 amazing children.

Why Work with an Independent Agent?

When making important purchases, we spend lots of time researching options, skimming product reviews, asking friends and families for advice, and looking for the best value for our money. You should take this same approach when buying health insurance!

You getting coverage protects your health, your family, and your future. However, the Medicare process can raise a lot of questions, like: what plan and company should I choose? How exactly does Medicare work? Can I keep my doctor? And so on.

This is where you discover the importance of an independent insurance agent who understands Medicare.

How We Can Help

An independent broker can help bring clarity and eliminate confusion as you navigate the complex maze of Medicare. At Lacayo Group Insurance, we provide benefits that you can’t get from any website, including:

When a broker is independent, it means they represent multiple insurance companies (the A-rated ones) so they can compare coverages and find you the RIGHT blend of products, price, and service to meet your needs.

Not only will your agent help you get the right Medicare coverage, they’ll also help you find ways to save money. For example, if you feel like you’re paying too much for your Medicare Supplement (Medigap) plan, we can help you secure a policy with a lower monthly premium. We’re there for you every step of the way.

Every year, there are changes to Medicare costs as well as coverage options. These changes are another reason why it helps to have an agent on your side — we want to make sure our clients are enrolled in the best plan at the best price from year to year.

If you have a problem with your coverage, need to submit a claim, or just have questions about the policy details, we are your advocate. If you want to switch to a different Medicare plan, we can help with that, too. Our support is ongoing and does not end once we help you find the right coverage for your situation.

Talk to Your Local Independent Agent

Lacayo Group Insurance is your local independent agent, proudly serving seniors in the Sunshine State and the Lone Star State. Contact us to see how we can help you solve the Medicare mystery. 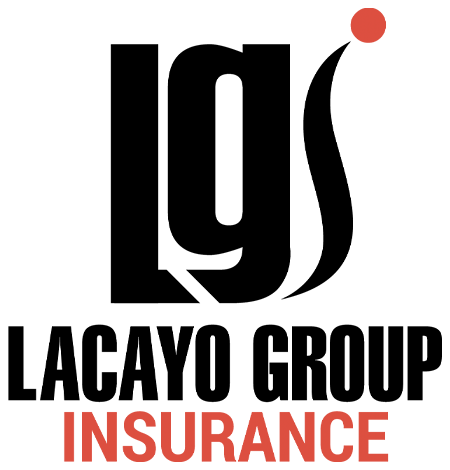 We are not connected with or endorsed by the United States government or the federal Medicare program.